People of the WCA

To meet the objectives of the WCA's mission, the agency provides a wide range of services to workers, employers and insurance providers through its main office and six regional offices. All bureaus within the agency report to the Office of the Director. The WCA's bureaus are divided into three broad groups: Operations, Support Services, and General Counsel.

Office of the Director 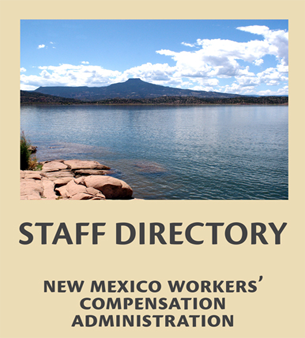 The Operations division oversees adjudication, mediation, clerk of the court, ombudsmen, and self-insurance.

Meet our judges and mediators.